Kim Grant Confident Hearts of Oak Will Get Better 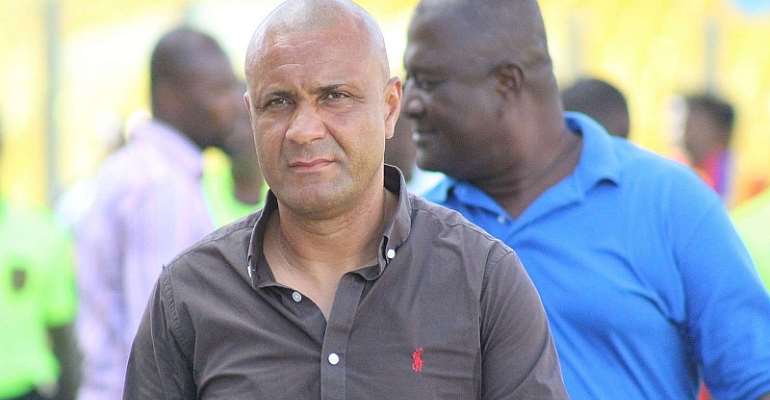 Hearts of Oak head trainer, Kim Grant is confident his side will improve despite the consistent injuries ahead of the new season.

The Phobians have been boosted by a penalty shoot-out win over city rivals Great Olympics in the Homowo Cup on Sunday at the Accra Sports Stadium.

The team is currently camping in Cape Coast in the Central Region with two weeks away from the start of the Ghana Premier League.

“It has not been a smooth pre-season for me because I had players with the national teams and there were others who were injured," Grant said as reported by Citi Sports.

"In addition, I had some players coming in and they needed to gel with the rest of the team.

"But then, I think we did well against Olympics.
"I am still building the squad for the new season.
"I believe that things will get better when I have everyone back, the squad will be stronger.”

Hearts, the second most successful club in the history of the league with 20 titles, are eyeing a first title since 2007.