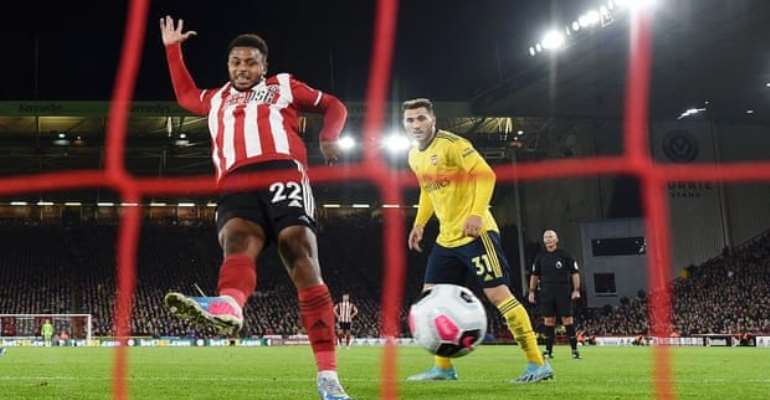 Unai Emery’s side had not been beaten in any competition since their 3-1 loss to Liverpool on Aug 24, but they missed out on the chance to move up to third as the hosts earned a deserved victory.

Mousset poked home the winner from close range on 30 minutes after Nicolas Pepe wasted a gilt-edged chance for Arsenal earlier in the first half.

The result leaves Arsenal in fifth place on 15 points, two behind Leicester City and Chelsea, while Sheffield United moved into ninth on 12 points.