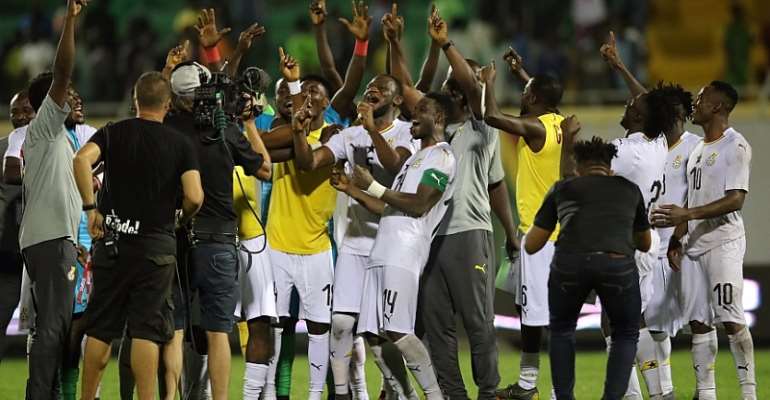 The Normalisation Committee of the Ghana Football Association have decided to pay US $25,000, which is 50% of the US $50,000 prize money the Black Stars B earned for placing second at the just-ended WAFU Championship in Senegal.

Eeven though organisers of the tournament (WAFU) are yet to pay the money to the GFA, the NC have decided to reward the team by advancing $25,000 to them for their gallant display during the tournament, and also to motivate them ahead of their crucial 2020 Championship of African Nations (CHAN) final qualifier with Burkina Faso on Sunday.

In a bid to further boost the morale of the team, the NC has also decided to reward the Black Stars B with the remaining $25,000 of the WAFU prize money should they beat Burkina Faso to qualify for CHAN tournament.

Despite the Black Stars B' 0-1 defeat in Kumasi to Burkina Faso in the first leg, the NC remains hopeful that the team are capable of tilting the scale in their favour in Ouagadougou.

NC have been greatly encouraged by the team's impressive performance during the WAFU Tournament, and believe strongly that their preparations, coupled with our timely gesture to motivate them, will inspire the team to go all out and qualify for the CHAN.