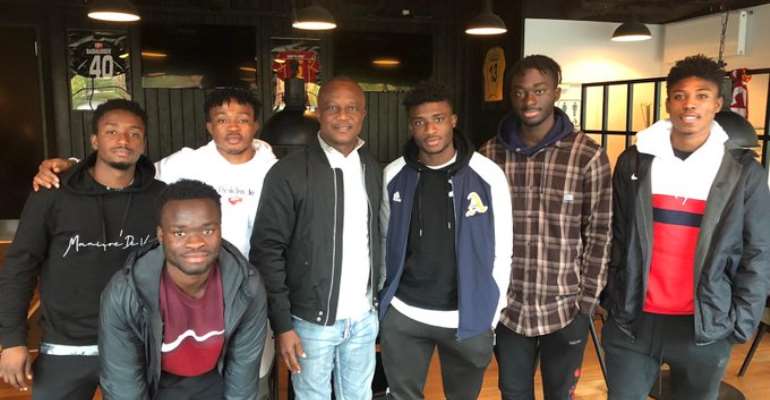 The 50-year-old has been on a tour monitoring Ghanaian players in Europe and did not leave out the six young prospects.

The former Al Khartoum manager was recently in the Netherlands where he confirmed holding talks with five Ghanaian-born.

Kwesi Appiah's visit to Denmark will serve as a major boost for the six players who could have a chance in the senior national team.

Godsway Donyoh is yet to make an appearance for the Black Stars despite training with the team.

Mohammed Kudus and Ibrahim Sadiq will also be looking forward to an opportunity with the Black Stars team having played for the Ghana U17 and U20 sides.

Coach Appiah is expected to extend his scouting works to the other parts of Europe before returning home to prepare for the 2021 Africa Cup of Nations qualifiers against South Africa.