Jordan Ayew Pledges To Give His Best At Crystal Palace 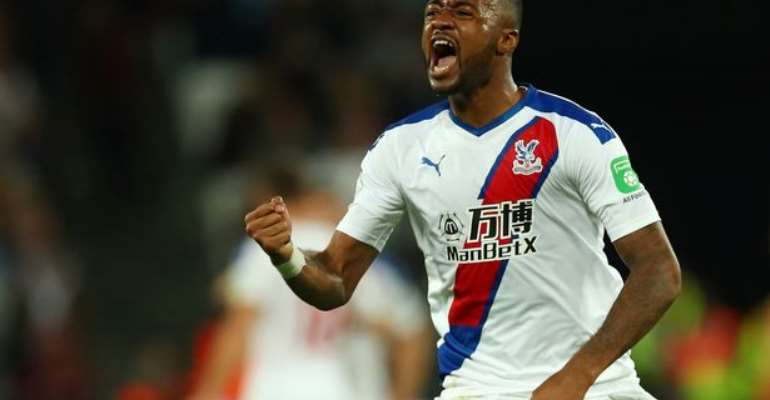 Ghana striker, Jordan Ayew has shared that he is not an old fashioned striker but has the qualities to cause opponents problems.

The 28-year-old has been a livewire at Selhurst Park, leading the line and scoring three goals already in a strong start to the Premier League campaign after struggling at the club last season.

Having spent last season on loan from Swansea City, the pacy forward scored just one goal in 20 league games.

However, after signing up in a £2.5million deal back in July, Ayew has turned things around.

“Every footballer thrives on confidence and for us strikers, we have a duty to put the ball in the back of the net,” he told Mirror Sport.

“When you don’t do that and don’t play well, of course, the fans have the right to demand more from you. Last season was not the best and I want to correct that this season.

“For me, I don’t think I have done something big yet. I just have to keep working and the goals will continue coming.

"All I want the fans to know is that I might not be like the old fashioned strikers who are big and tall, but I have some qualities that can cause problems to defenders and I am working hard to show my full potential."

Ayew will be hoping to continue his impressive form when they host Manchester City.