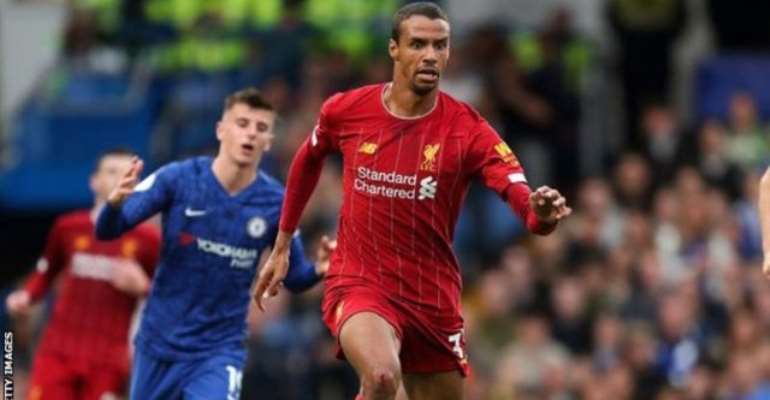 Liverpool defender Joel Matip has signed a new long-term deal which will keep him at the club until summer 2024.

The 28-year-old Cameroon international has scored two goals in nine appearances in all competitions for the Reds this season.

Matip joined Liverpool from Schalke in 2016 and helped Jurgen Klopp's side to the 2018-19 Champions League title.

"From outside, you know Liverpool is such a big club - but when you are inside, then you really get a feeling for how big the club is in all the countries - the supporters are everywhere. It's a massive and big club that I think every player would want to play for.

"We have a young and talented team and I think every one of us is hungry. Now we've seen how it is to win something and we want to have that feeling again."

Matip missed Liverpool's last two games before the international breakthrough injury but is expected to return for Sunday's visit to Manchester United.