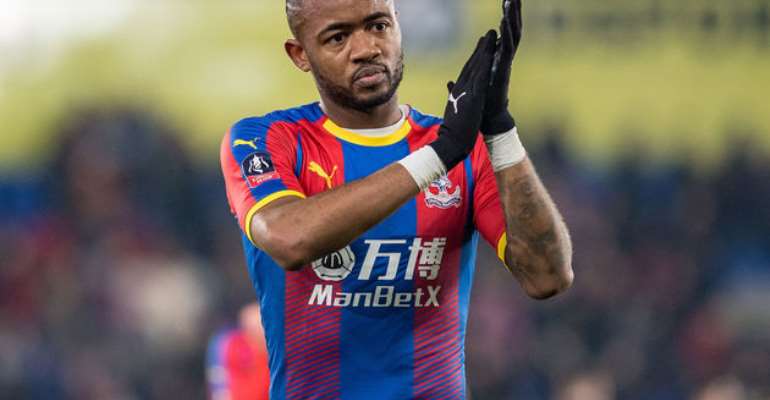 Striker Jordan Ayew has cautioned Crystal Palace fans not to get carried away by their good start to the Premier League season.

The Eagles are sixth on the table, tied on points with Chelsea and Leicester City and just one point adrift of third-placed Arsenal.

The good spot on the standings has left fans mooting a possible top-six finish or European qualification at the end of the campaign.

“Listen there are not targets for us regarding European football - first we want to get to safety as soon as possible, then we will take it from there," Ayew told Mirror Sport.

“Sometimes I can understand when people get excited because mostly we start the season slowly and then get up to speed.

"But we have started this season differently and are getting important results, so I understand why people are excited.

“Winter is coming and there will be so many games but the feeling in the dressing room is positive - the boys want to make it a special season so we are all hopeful that this season we can give something special but we need to still keep doing the basics for now.”

Ayew has been a big contributor to Palace's good position, having netted three times in seven matches so far.

The Ghanaian international will hope to increase his tally when they host Manchester City on Saturday.