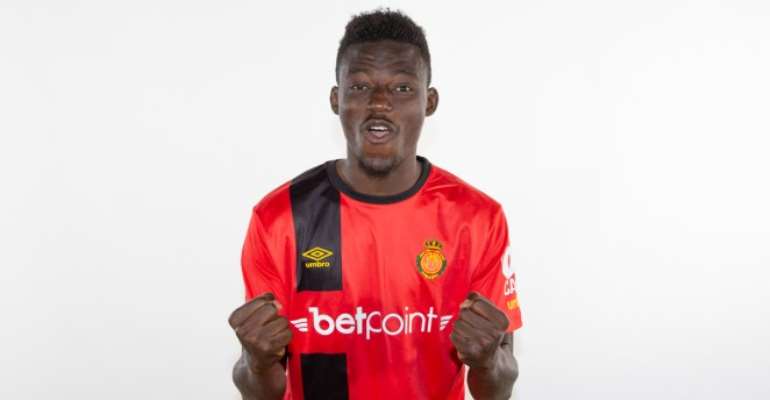 Head coach for the Black Stars, James Kwesi Appiah will be at the Iberostar Stadium on Saturday evening to watch Ghanaian international Baba Iddrisu when his Real Zaragoza side host Real Madrid.

The gaffer is in Spain to scout for players and has decided to make a stop at Zaragoza which has three Ghanaian players. Baba Rahman and Lumor Agbenyenu are also with the side but the former’s injury means that he will not be in action tomorrow.

Baba Iddrisu who is in fine form in the ongoing La Liga season looks to have caught the eye of Kwesi Appiah who is bent on witnessing him in action to decide on whether he deserves to be in his squad for the next assignment with the Black Stars or not.

If the manager is impressed at the end of the Rea Zaragoza-Real Madrid game, Iddrisu will be handed his maiden call up to the national team for the upcoming Africa Cup of Nations (AFCON) tournament against South Africa.