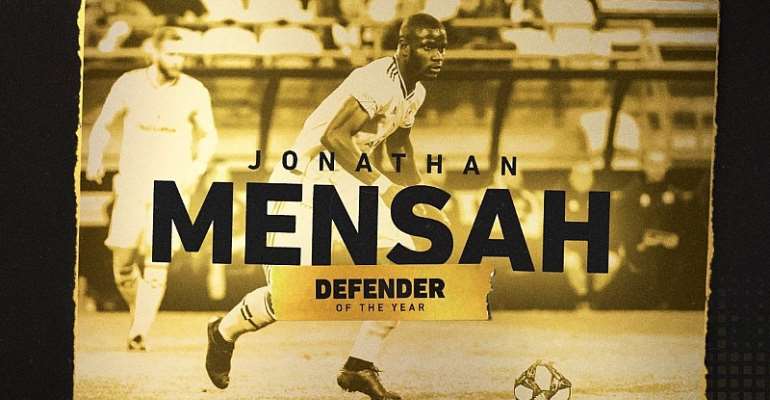 Ghana ace, Jonathan Mensah has been named Columbus Crew defender of the year for 2019.

The U-20 World Cup winner has made 24 appearances for Columbus Crew this season, helping them to a 10th place finish in the Eastern Conference.

The 29-year-old who is one of three Ghanaians at the club was honoured at the club’s end of season awards held on Friday.

Mensah joined Columbus Crew back in 2017 and has been a mainstay in the MLS side’s backline since.