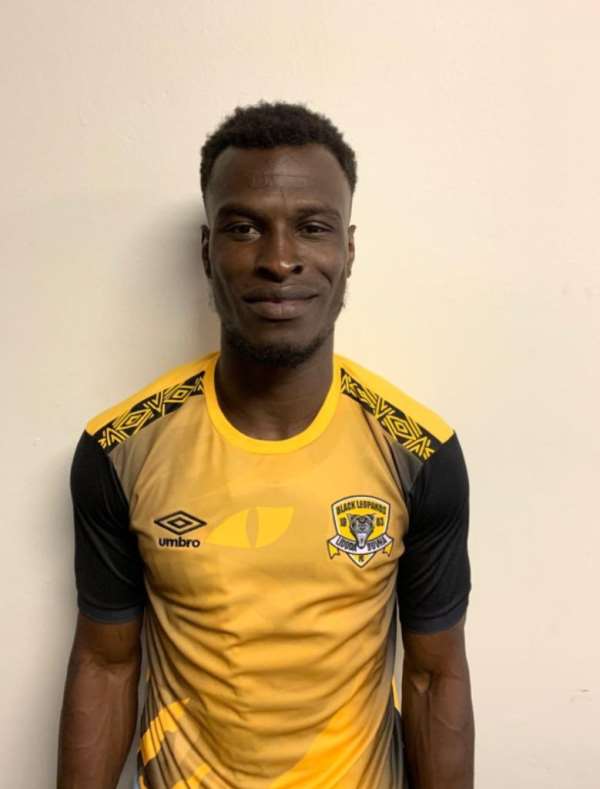 The former Sekondi Hasaacas man has been without a club for some time after having his contract with Bidvest Wits FC terminated at the end of the 2018/2019 campaign.

He previously went for a trial at Black Leopards and has successfully earned a deal which will see him playing in the PSL in the ongoing season.

He has been signed until the end of the season but has an opportunity of extending his contract for an additional year if he manages to impress for the side.

Edwin Gyimah joins with a lot of experience and will be expected to bring his quality to bear in the midfield of the club which is hoping to enjoy success at the end of the campaign.

The Ghanaian is no stranger to the South African league following his stints with Orlando Pirates and Supersport United. He is being tipped to excel throughout his stay with his new club.