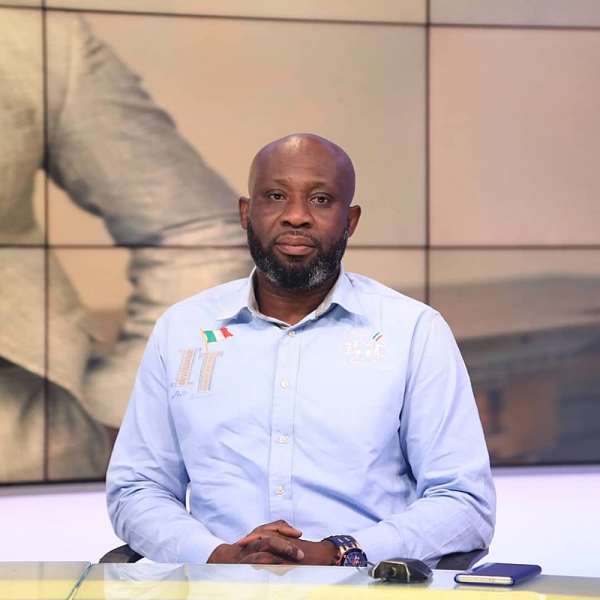 Multiple reports in the local media suggest that the Okyeman Planners owner and bankroller has sent a plea to the Normalization Committee asking to make a return to the presidential debate after confirming his unavailability ahead of the debate earlier.

The Normalization Committee in partnership with Joy FM, Happy FM and GTV will hold a debate for the presidential candidates on October 21 at the Physicians and Surgeons Centre in Accra at 6:30 p.m.

In a statement released by the Normalization Committee, five out of the six presidential candidates have confirmed their participation.

"Five out of the six presidential candidates have confirmed their participation in the debate. They are Amanda Clinton, Fred Pappoe, Kurt E.S. Okraku, Nana Yaw Amponsah, and George Ankomah Mensah," a portion of the statement reads.

However, Mr Afriyie in an interview with Metro TV revealed why he will not be able to participate in the presidential debate.

According to him, before he was informed about the debate, he has already made arrangements of travelling.

He also added that the six candidates are not politicians and suggested that the debate is not needed.

However, the former Ghana Football Association vice presient speaking exclusively to Modernghana.com about the reports of begging the NC to be on the debate, he said, "There is no iota of truth in those publications.

"I have not asked the Normalization Committee to put me on the debate. When I took the decision not to participate in the debate, I had a lot of calls from personalities in the football circles asking me to rescind my decision but I told them it is not possible.

"We are not enemies but the timing on my part is not favorable," he added.

The GFA Presidential debate will focus on key areas affecting the development of Ghana football and questions would seek to elicit solutions-based responses from the presidential candidates.