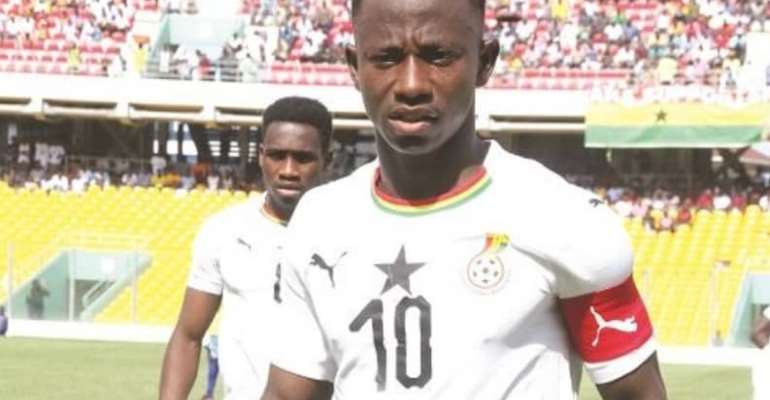 Spanish club Celta Vigo are unwilling to release Ghana’s U23 captain Yaw Yeboah for the upcoming Caf U23 Africa Cup of Nations tournament in Egypt.

The club, our outfit understands, are reluctant to give the player the go-ahead to fly home to join his teammates who are currently in camp preparing for the tournament.

However, the technical handlers of the Black Meteors are seriously engaging the club to at least allow the player to join his colleagues in camp on the 28th of October, 2019.

The tournament will be played between 8-22 November, 2019 in Egypt.