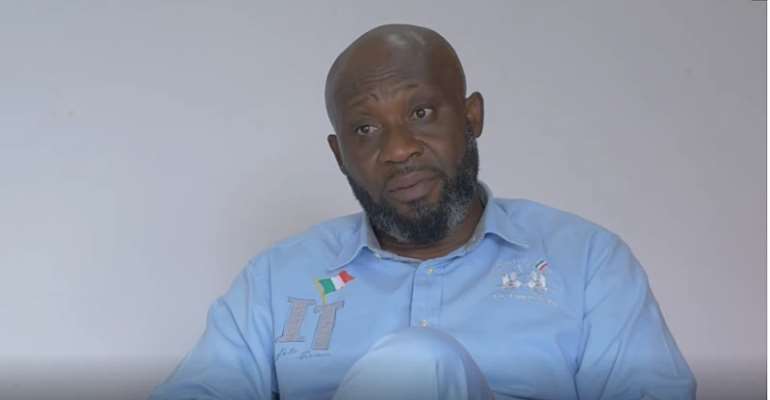 The issue of Black Stars winning bonuses has over the years been an issue for the country.

But according to the former Ghana FA second in command, the fact Ghanaians get aggrieved over the payment of winning bonuses to Black Stars players doesn’t mean they shouldn’t be paid bonus, but it should be a reasonable one.

“It is a yes and a no, I don’t believe that players who feature for the Black Stars shouldn’t be paid some level of bonuses,” he told Pulse Sports’ in an exclusive interview.

“You are aware that in modern football players sign a performance contract. If you take the case of Baba Rahman, who came to play for the Black Stars and got injured for two to three years, he was off. how is he going to get his wages, so we should look at the balance?

“The answer is they should be paid but a reasonable bonus".

George Afriyie is one of the six persons who were cleared by the vetting committee of the Ghana Football Association (GFA) to contest for the upcoming presidential election of the football governing body.

And with less than two weeks to elect a new president for the country's football governing body, the bankroller of Okyeman Planners is optimistic that he is the right man for the vacant GFA presidency.

“Having worked for football for close to two decades, having been in leadership positions for 13 to 14 years, I think I have acquired the needed experience and requisite qualification to become the next GFA president.

"I have endeared myself among my peers and I have worked closely with all the football family and I believe strongly that if given the nod I will be able to lead the Ghana Football Association (GFA)," he added.

Ken Agyapong is only brave on NET2 TV but actually a coward ...
32 minutes ago