Federer Confirms He Will Play French Open In 2020 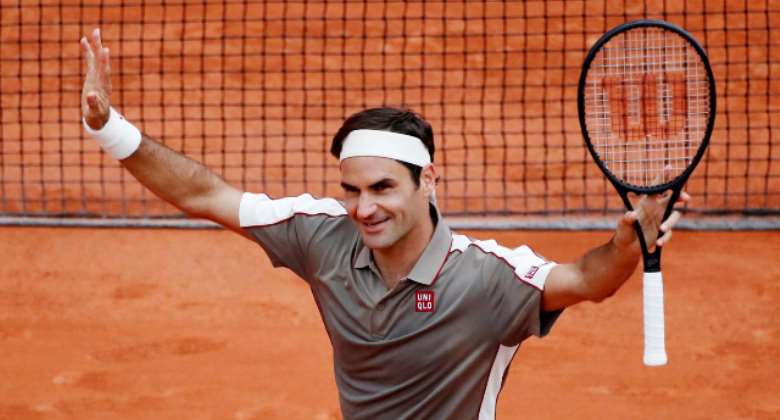 Roger Federer has confirmed he will return for the French Open in 2020 to complete a packed Grand Slam and Olympic schedule.

On his 2019 return, the 38-year-old Swiss reached the semi-finals before going out to defending champion Rafael Nadal and has now revealed that he will once again incorporate the French Open into his summer schedule.

"I will play the French Open and I probably won't play much before that," Federer told CNN.

“Especially if I'm playing the Olympics (Tokyo) and all that.

" So I'll probably play the French, Halle, Wimbledon, the Olympics, maybe Cincinnati and then the US Open."

Federer, who has 20 Grand Slam titles, could arrive in Paris level in the all-time list of Grand Slam champions with fierce rival Nadal should the Spaniard win January's Australian Open.

The battle between the two players, widely regarded as the greatest rivalry in tennis history, is often quoted by both parties as one of the reasons they keep coming back to professional tennis.

But Roland Garros has always been Nadal's territory - the left-hander has won 11 titles there to Federer's one - and many thought they had seen the Swiss play on clay for the last time when he skipped the red dirt entirely in 2017, despite being back to full fitness.

However, he surprised many by coming back to clay in 2019 before losing to Nadal in the semis but he gave himself the best possible chance, playing both the Italian and Madrid Opens in an effort to find some form on the surface.

Federer looks as though he is unlikely to do so again, given that his late-summer plans involve so many tournaments.