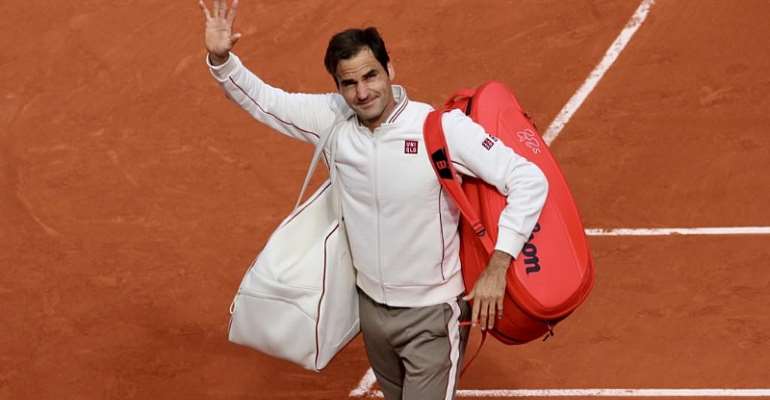 Roger Federer on Thursday announced he will play at next year's French Open in Paris. The 38-year-old former world number lost in the semi-final at the 2019 tournament to the eventual winner Rafael Nadal.

"I will play the French Open," the world number three told CNN. "I probably won't play much before it because I need time away."

Federer made his return to the French Open in 2019 after a three year absence.

Before his sabbatical, the Swiss won the title in 2009 and lost to Nadal in the final on four occasions.

Earlier this week, Federer confirmed he would play at next year's Tokyo Olympics in the men's singles.

"At the end of the day my heart decided to play the Olympic Games again," he said.

Federer reached the Olympic singles final in 2012 in London but lost in straight sets to Andy Murray.