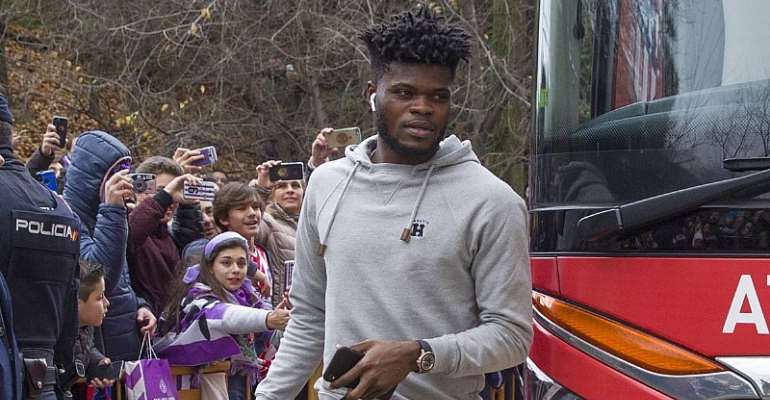 The 26-year-old's house was raided by thieves in September when he was in actions against rivals Real Madrid.

In the home of one suspect, they found stolen jewels, €10,000 cash and some valuables, such as the championship runner-up medal of Thomas Partey and his passport.

Partey became a victim to players that have been robbed and the second Ghanaian player to be robbed whiles playing.

It would be remembered that Kevin Prince Boateng was also robbed during his loan spell at Barcelona.