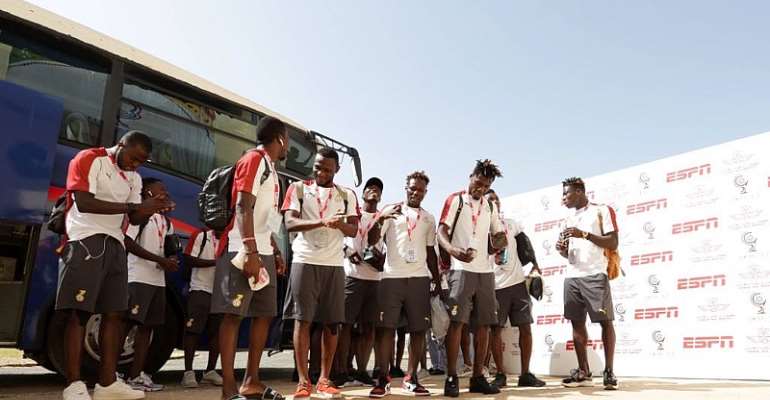 An aide to the Youth and Sports Minister, Kofi Asare Brako has confirmed that his outfit has paid the per diems for the Black Stars B team ahead of their 2020 CHAN qualifier crucial return leg against Burkina Faso.

The players and the technical team members of the team were unhappy with the Ministry's neglect ahead of the CHAN qualifier against Burkina Faso.

The entire team consistently demanded for their per diems during the just ended 2019 WAFU Championship in Senegal.

Maxwell Konadu and his men moved straight to camp following their arrival from Senegal on Tuesday.

Reports went rife that the players have boycotted training over the unpaid per diems but Kofi Asare Brako popularly known as 'Abatey' has reiterated that the Ministry have settled the per diems of the players.

"The Youth and Sports Ministry have the paid the per diem's of the Black Stars B team," he told Asempa FM.

Maxwell Konadu and his men will be hoping bounce back to winning ways after losing in the first leg at the Baba Yara Sports Stadium.

The must-win game is slated for 22nd October, 2019 in Ouagadougou.