GFA Elections: Sleep If You Claim Delegates Have Massively Endorsed You - Fred Pappoe To Opponents 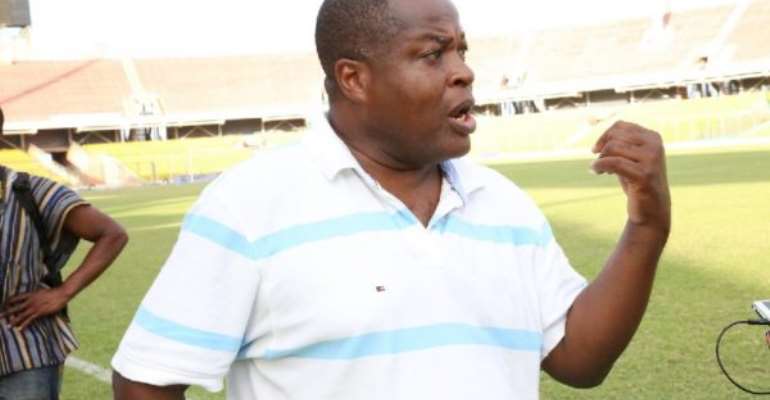 Ghana FA presidential hopeful, Fred Pappoe has taken a swipe at other candidates claiming they should sleep if they have received a massive endorsement from delegates.

Delegates are expected to go to the polls to elect a new Ghana Football Association head following the exit of Kwesi Nyantakyi in June 2018.

With some presidential aspirants claiming they have received a massive endorsement from clubs, the Accra Great Olympics director beleives the declaration of supports from clubs and delegates does not win elections.

"If you believe in yourself you've got 60+1 votes then you need to stop the campaign and sleep.

"Until the votes are counted, you can't stick your head up and say you have won yet you can be hopeful," he added.

Mr Pappoe has accepted to turn up for the presidential debate on October 21 before the elections are held on October 25.

High Court shoot down Agordzo's application to travel
15 minutes ago

ASEPA to file RTI request for minutes of Justice Dotse-AG 'S...
15 minutes ago