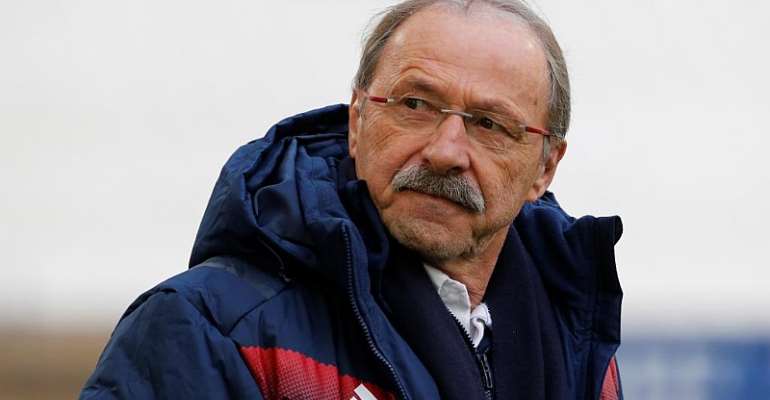 France take on Wales in the rugby world cup in Oita aiming to advance to the semi-final for the first time since 2011. Wales, who go into Sunday's tie as the world's second best team, also reached the last four in 2011 where they lost to France 9-8.

"Last time we played them in a world cup, they turned us over in a semi-final in a very tight game," said Wales assistant coach Neil Jenkins. "It will be a very tough game but it's why you play rugby ... to play these type of games."

Sunday's other quarter-final in Tokyo pits the hosts Japan against South Africa.

On Saturday England, Australia, New Zealand and Ireland will fight for berths in the semi-final.

England coach Eddie Jones sprang a surprise on Thursday with the announcement that fly-half George Ford would not feature in the starting line-up against Australia.

Change
Ford has been one of England's key players in Japan but Jones moved captain Owen Farrell from inside centre to fly-half, with Henry Slade given his first start of the tournament alongside Manu Tuilagi in midfield.

"George is in the matchday squad of 23," said Jones. "We have a starting team and a finishing team. He has got a significant role to play."

Australia also offered up a radical departure with the inclusion of 19-year-old Jordan Petaia at outside centre, one of five changes for the match in Oita.

"I trust him infinitely," said Australia coach Michale Cheika of Petaia. "He's looking good as gold. It's going to be fast and aggressive but I just know he will rise to the challenge - I've seen it in him."