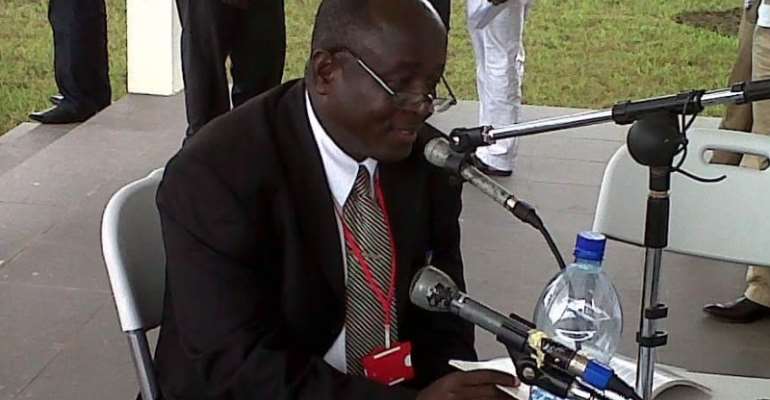 Former Division One Board Chairman, Lawyer Ntow Fianko has called on the other five aspirants to concede defeat citing that 80 clubs have endorsed George Afriyie.

The Okyeman Planners owner and bankroller has emerged as the candidate leading the race for the Ghana FA high seat.

However, Kurt Okraku, Amanda Clinton, Nana Yaw Amponsah, Lawyer George Ankamah and Fred Pappoe have all received endorsement from clubs ahead of the elections scheduled for October 25.

With less than two weeks for delegates to elect a new president for the country's football governing body, Ntow Fianko who is part of George Afriyie's campaign team says over 80 clubs have endorsed the former Ghana Football Association vice president.

"Team George Afriyie can boast of about 80 votes after going through the delegates list released," he told Kumasi based Oyerepa FM.

"I will urge the others to throw in the towel," he added.