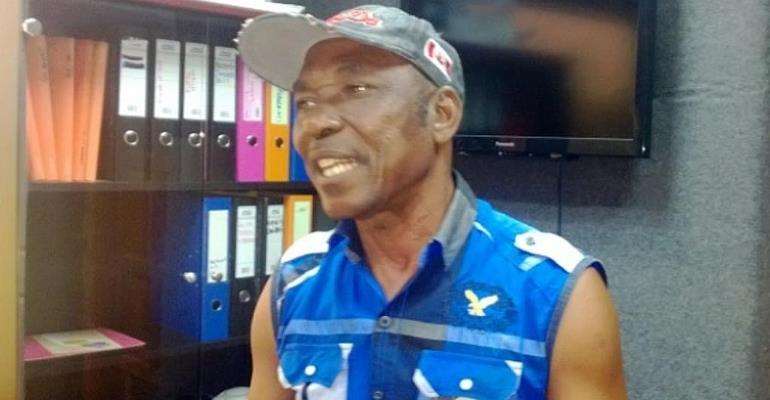 Maxwell Konadu's Black Stars B were defeated by host nation, Senegal in the finals of the 2019 WAFU Championship last Sunday after the match ended 1-1 after extra time but the veteran trainer says its only prayers that can help us win a trophy.

Ghana lost 3:1 on penalties to Senegal and since the defeat, the inquest into our performance and our penalty woes have begun in earnest.

However, the veteran coach says the team did very well considering the state of our football where we do not play any active league in the country.

“As for penalties it could be anybody’s game so I won’t blame the team and mistakes are bound to happen," he told Kumasi based Akoma FM.

Quizzed about the performance of coach Maxwell Konadu but snapped that the coach was only there to direct and doesn’t play football.

“We need prayers if we want to win trophies because we have done everything but the trophies are still not coming so the only remedy is prayers,” he said.