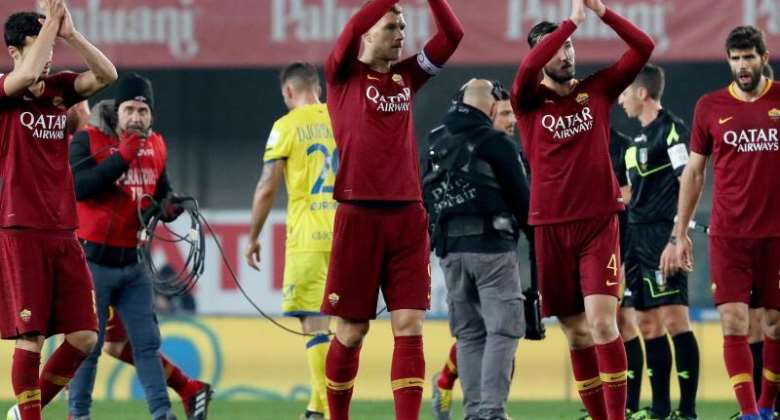 After AS Roma launched their official Swahili Twitter handle, a number of clubs in East Africa have reacted to the move by the Italian giants.

The Serie A outfit became the first European club to launch a Swahili Twitter account for the East African market where the language is vastly spoken. The move comes days after Roma congratulated Eluid Kipchoge for breaking the sub-two-hour marathon barrier with the tweet well received in the region.

So impressed was the club with the Swahili reactions that their president Jim Pallotta Tweeted in Swahili to confirm their move to launch a handle in the language. Roma have an account in Pidgin English for their Nigerian market that has been a success thus far.

Gor Mahia, AFC Leopards and Young Africans (Yanga) from Tanzania are some of the clubs to have lauded the club for launching the Swahili handle.