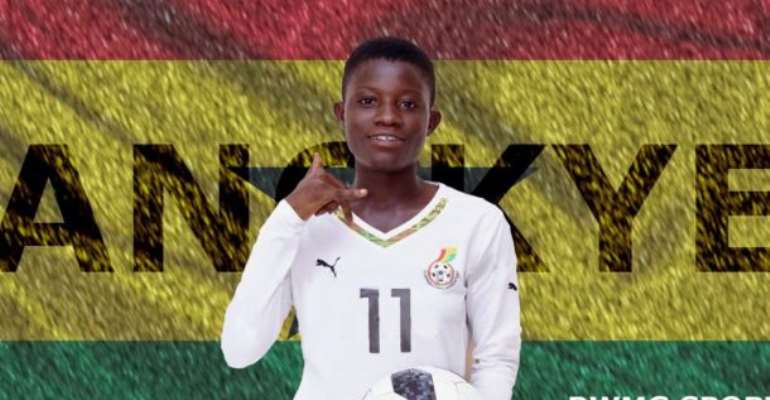 The Sea Lions has joined the club on an initial 1-year contract with an option for extension.

The 19-year-old completed the move last Friday following a successful medical and is in line to feature for the club this weekend.

Anokye has been a regular member of Sea Lions in the Ghanaian women top flight and was a constant feature in last season's Normalisation Committee Women Special compete.

Eibar reinforced in order to fight to be at the top of the Second Iberdrola Challenge Division.

Olivia is the first Ghanaian player and second on the African continent to sign for the newly formed women’s team after the club has announced Nigeria Super Falcons forward Charity Adule last month.

Trade Minister’s promise to open Komenda Sugar factory ‘a me...
42 minutes ago