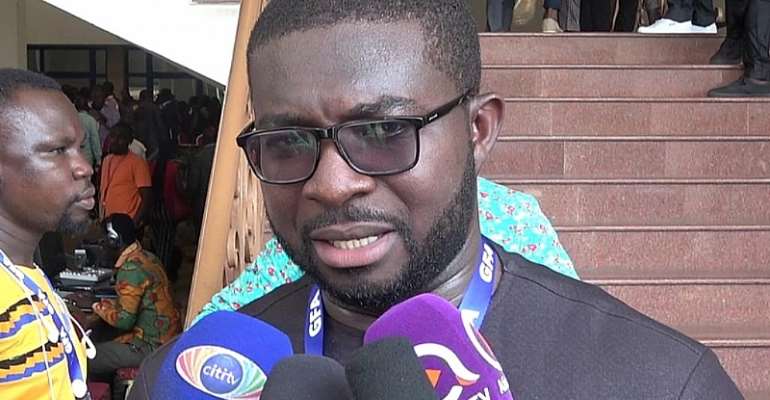 Nana Yaw Amponsah, the Ghana Football Association (GFA) Presidential candidate has expressed his readiness for the upcoming presidential debate scheduled for Monday, October 21, at the College of Physicians and Surgeons in Accra.

The event, to be organized by the GFA Normalisation Committee four days prior to the election day would see the candidates engage in a debate, which would focus on key areas affecting the development of Ghana football.

The candidates would receive questions which would seek to elicit solutions-based responses from the presidential candidates.

The Phar Rangers President, in an interview with the GNA Sports on Wednesday, expressed his readiness to partake in the first-ever GFA Presidential debate and use the platform to explain his manifesto to Ghanaians.

Amponsah, who is widely tipped as the dark horse in the race said the presidential debate was a laudable initiative.

The presidential debate affords candidate opportunity to engage the delegates and the football community on their vision and programs for improving the game in the country.

Meanwhile, five out of the six presidential candidates have confirmed their participation in the debate. They are: Amanda Clinton, Fred Pappoe, Kurt E.S. Okraku, Nana Yaw Amponsah, and George Ankomah Mensah.