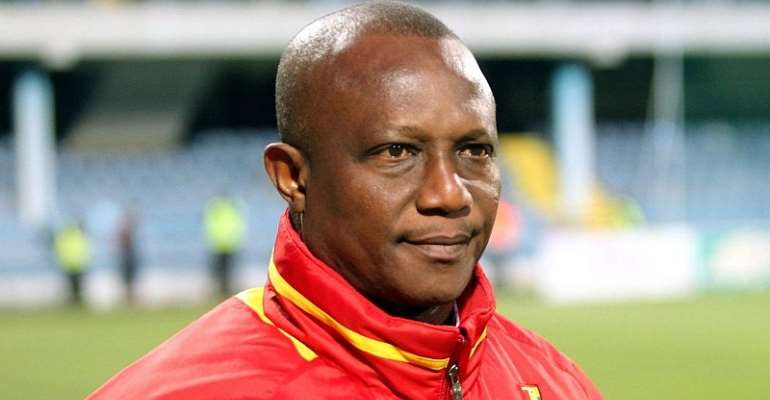 The former Al Khartoum manager made a second return as the head coach of the Black Stars in 2017.

Since Appiah came back to the team, he has guided the team to one tournament which is the 2019 AFCON in Egypt but failed to achieve his target after the team exited in the round of 16.

After the shambolic and abysmal display in Egypt, fans have expressed their dissatisfaction with Appiah’s output in relation to the team.

However, in an interview with Citi TV, the Ghana Football Association presidential aspirant beleives Appiah had also not met his full expectations.

“To the extent that Ghanaians expect to win every game they play, [Black Stars coach] Kwesi Appiah has fallen below the standards expected.”

However, Pappoe admitted that Appiah needed to have the best working environment if there would be a further success with the Black Stars.

“I also think that the circumstances Kwesi Appiah is working under need to be looked at. All the same, I believe he still has a bit more to offer Ghanaians.”

Appiah’s next main assignment is the 2021 AFCON qualifiers which begin on November 11 with a home match against South Africa before facing Sudan on November 15.

Appiah will hope to guide the Black Stars to the next AFCON where they hope to win the nation’s first AFCON title since 1982.