GFA Elections: George Afriyie Reveals Why He Has Exempted Himself From Presidential Debate [VIDEO] 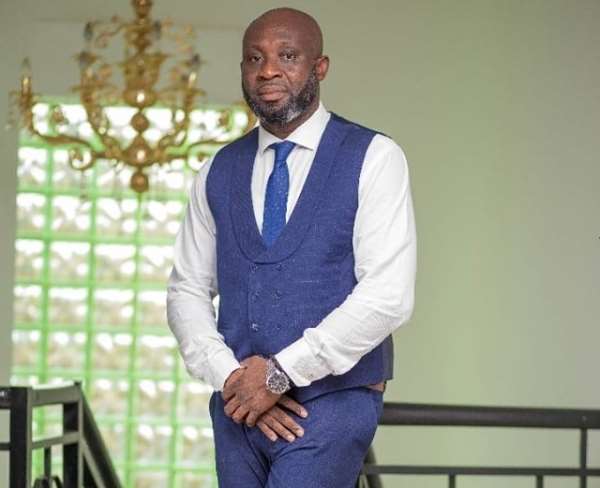 Ghana Football Association presidential aspirant, George Afriyie has revealed why he will not turn up for the upcoming presidential debate.

The Normalization Committee of the Ghana Football Association has scheduled a debate for all the aspirants on Monday, October 21 at the Physicians and Surgeons Centre in Accra at 6:30PM.

The debate is in partnership with Happy FM, Joy FM and GTV.

The GFA presidential debate will focus on key areas affecting the development of Ghana football and questions would seek to elicit solutions-based responses from the presidential candidates.

Five out of the six presidential candidates have confirmed their participation in the debate.

However, according to the Okyeman Planners owner and bankroller, he received a call from Naa Odofoley Nortey, a member of the Normalization Committee telling him about the debate.

George also revealed that he asked of the reason for the debate and he felt it was not convincing enough.

However, the former Ghana FA vice president added that he will be travelling and will does not think it will be fair on his part to reschedule to his decision to travel in order to attend the debate.

The Ghana FA presidential elections has been scheduled for October 25.