Olympic marathons could move from Tokyo to Sapporo 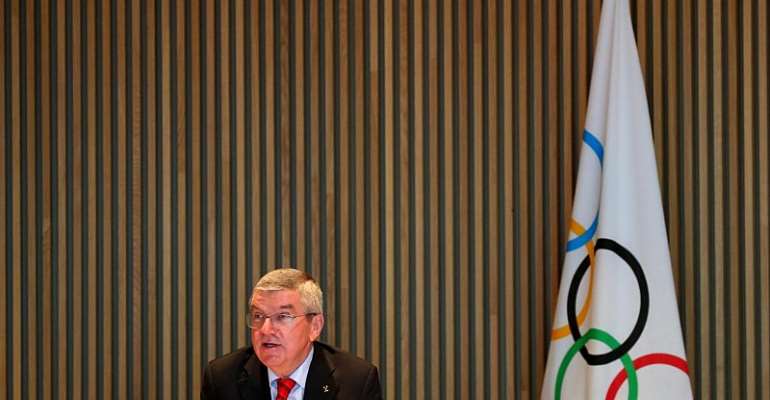 The International Olympic Committee on Wednesday held out the prospect of switching the marathon and race walks at next year's Olympics from the heat of Tokyo to the cooler climes of Sapporo more than 800 kilometres away.

Temperatures in the Japanese capital could rocket to as much as 39 degrees celsius during the 16 day event which starts on 24 July.

However further north, they would be five to six degrees cooler during the day.

"Athletes' health and well-being are always at the heart of our concerns," said IOC president Thomas Bach.

"The new far-reaching proposals to move the marathon and race walking events show how seriously we take such concerns.

"The Olympic Games are the platform where athletes can give 'once-in-a-lifetime' performances, and these measures ensure they have the conditions to give their best."

Precedent
During the world athletics championships in Doha, the marathons and race walks were held late at night to offset the searing heat and humidity in Qatar.

Ruth Chepngetich from Kenya won the women's race in 2:32.43 seconds while 28 of the 68 starters failed to finish.

Ethiopa's Lelisa Desisa's claimed the men's race in a time of 2:10.40 seconds, a mark more than nine minutes slower than the world record.

"Giving athletes the best platform for their performances within the environment they are in is central to all major events," Coe added. "We will work with the organisers to create the very best marathon and race walk courses for next year's Olympic Games."