GFA Elections: My Competitors Are Not A Threat To Me, Says George Afriyie 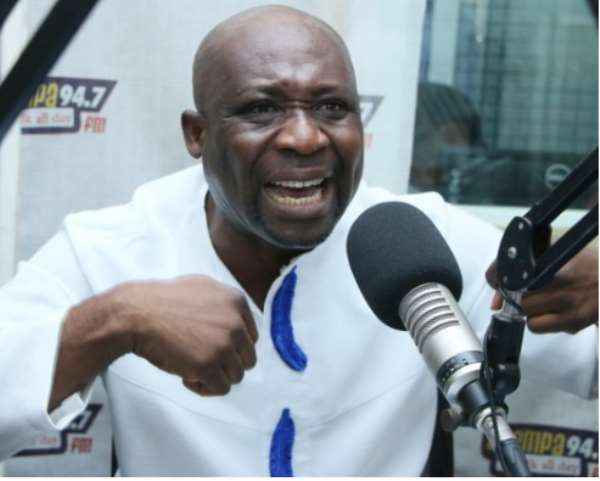 A Ghana Football Association presidential hopeful, George Afriyie says he doesn’t see any of the candidates as a threat ahead of the presidential elections.

Although the former Ghana FA second in command has full respect for other candidates and claims they have great ideas to help, he believes what Ghana football needs now is a unifier like him.

”Each and everyone has great ideas to help because they are all involved in football but they need a unifier, the former chief of staff to put them together,” Afriyie said on Asempa FM.

With Wilfred Osei Palmer disqualified, the election is viewed as a two-horse race between George Afriyie and Kurt Okraku.

“Kurt became an Executive Committee member for two years and some months. He is qualified but he should take his time and learn from me. When his time is up to become president I will support him,” he said.

Asked if Palmer would have been a threat if he wasn’t thrown out of the race by the Normalisation Committee, Afriyie replied; “Same like Kurt.”

He added; “I wanted Palmer to come because I know the maximum he will get is 10 or 15 votes."

Palmer is challenging the decision to disqualify him at the Court of Arbitration for Sport (CAS).