Giroud: I Could Be 'Forced' To Leave Chelsea In January 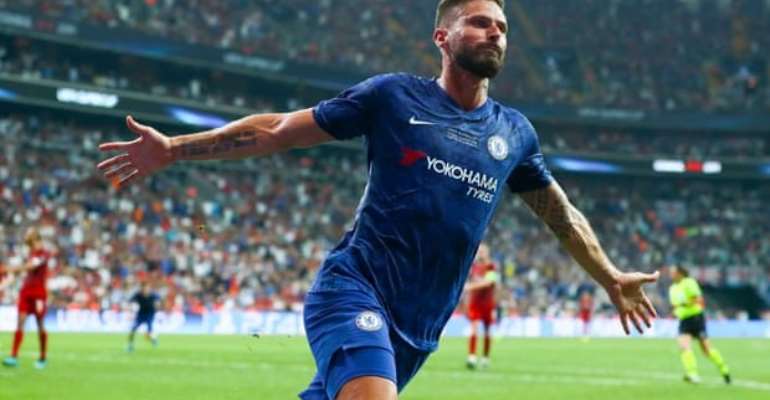 Olivier Giroud admits he may be “forced” to leave Chelsea in the January transfer window, although his priority is to stay at Stamford Bridge if possible.

Giroud has been restricted to only one Premier League start this season with team-mate Tammy Abraham scoring eight goals as the lone centre-forward.

The former Arsenal striker scored twice for France during the international break, taking his tally for Les Bleus to 38 in 95 caps, but with first-team chances still hard to come by at Chelsea, he knows he may have a decision to make when the window opens.

I'm going to fight for my place in Chelsea," Giroud said. "The coach knows it. And we will make the decision in January.

"If I want to leave Chelsea? Not necessarily. But if I need to make a choice... I have some beautiful years in front of me. I'm 33, I still have legs and a good healthy lifestyle and I feel good physically."

"I want to have fun and want to play more games. Chelsea is my priority, but if in the end I'm forced to make a choice, I will do it as when I left Arsenal," he concluded.