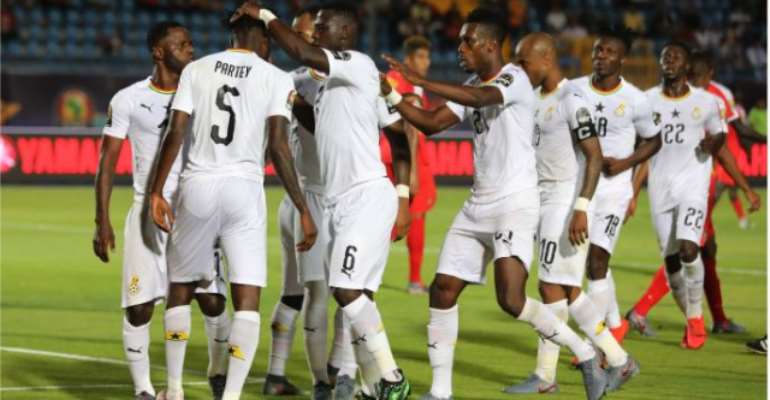 Ghana's lackadaisical attitude has led to the nation a team Black stars miss three international friendlies without playing a single game during the FIFA international break which starts from September 2019.

Instead, the Normalization Committee are bussy on so called presidential elections. Football is not active to produce players for national assignment .what a shame.

Since the Normalization Committee took over the helms of Ghana Football, they could not organize a full Ghanaian fourteen league timetable.

The Black Stars have not played any warm-up games during a FIFA date for international friendlies since the interim body assumed office.

In fact, the only friendlies the national team has played under the watch of the NC is against Namibia and South Africa in preparation for the 2019 Africa Cup of Nations.

Ghana’s inactivity during the international break is likely to cost the Black Stars on the world ranking, as well as the incoming AFCON qualifier between Ghana and Bafana Bafana.