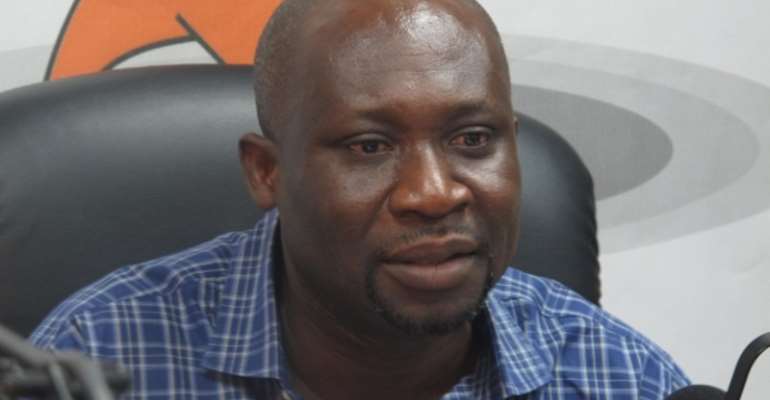 Mr George Akwasi Afriyie has excluded himself from an impending presidential debate in the upcoming Ghana Football Association elections on October 25.

Five of the six candidates have signed up for the debate which will be live on GTV, Joy News and Happy FM.

Surprisingly, the Okyeman Planners owner's name was conspicuously missing in the announcement which was posted on the GFA website.

The debate will be held on Monday October 21 at the Physicians and Surgeons Centre in Accra at 6:30 p.m.

Police hunt for five members of kidnap syndicate in Savannah...
30 minutes ago