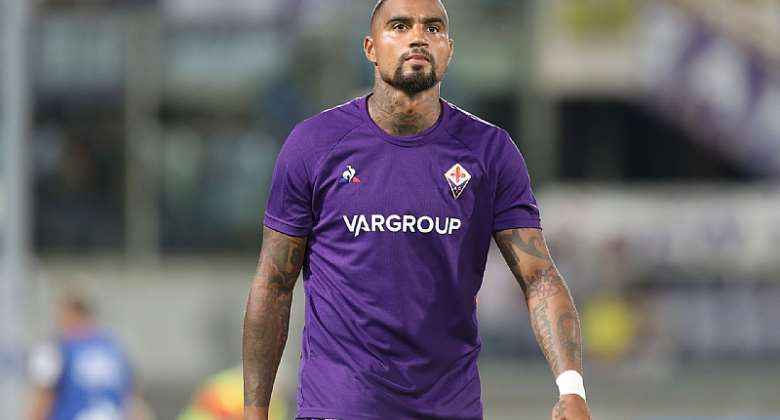 Kevin-Prince Boateng has said that he would have staged a walk-off if he was Tyrone Mings one of the England players who suffered racial abuse against Bulgaria.

England thrashed Bulgaria 0-6 in Euro 2020 qualifier, but the game was marred by home fans who decided to abuse England players racially.

After making a pass in the first half, Mings glanced over his shoulder and could be heard calling towards the touchline: "Did you hear that?"

Shortly afterwards, in the 28th minute, the game was stopped.

Striker Harry Kane was in conversation with referee Ivan Bebek on the halfway line while a stadium announcement was made to condemn racist abuse and warn fans that the game could be abandoned if it continued. At the same time, England manager Southgate was talking to a number of his players.

The game resumed but was stopped again just before half-time. Southgate and several England players were in discussion with match officials before the game was restarted for a second time.

A group of Bulgaria supporters wearing black hooded tops - some wearing bandanas covering their faces - started to leave the stadium after the game was halted for a second time. BBC Radio 5 Live reported that some made racist gestures while heading towards the exits.

After six minutes of time added at the end of the first half because of the delay, Bulgaria captain Ivelin Popov was seen in a heated debate with a section of home supporters near the tunnel while the rest of the players headed for the dressing rooms for half-time.

It would be recalled that Kevin-Prince Boateng walked off the pitch while playing for AC Milan in a friendly game after facing racial abuse.