GFA Elections To Be Cancelled? 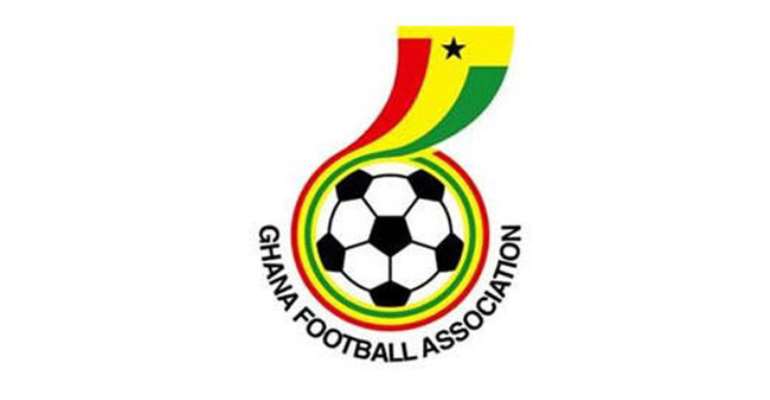 The advertised GFA Elections could be heading for the rocks after a court injunction was served against the association on Tuesday.

The injunction was from the owner of a third division club in Tema and it served the Normalisation Committee on Tuesday so that it would stop all activities relating to the elections until the case against Wilfred Osei is fully heard and determined.

Moses Dahama, owner of Africa XI Football Club of Tema, is asking a Tema High court to compel the GFA to clearly state which regulations it used to disqualify Osei from the presidential race.

He has also asked the Tema High Court to stop all officials from doing anything in relation to the elections until all issues are sorted out and in addition, he wants the court to re-instate Osei into the presidential race.

The said injunction affects the FA’s Regional and Presidential which will take place on the 18th and 25th of October respectively.

The court will give a determination on the injunction on October 24 which is one day to the Presidential elections.