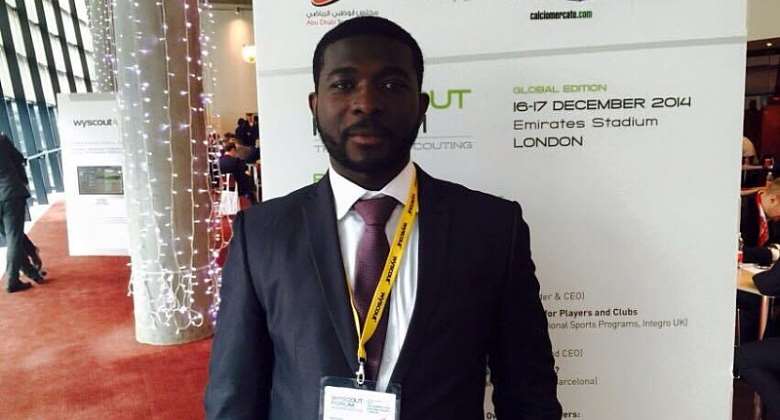 Phar Rangers president, Nana Yaw Amponsah, has disclosed his plans for Women's football when elected as president of the Ghana Football Association.

The women’s football in the country has been left in tatters over the years which has also affected the performance of the various women's national teams.

The Black Queens were the first senior national team to make the World Cup in 1999 and the Black Maidens picked up bronze in the Women’s U17 World Cup in Azerbaijan in 2012.

However, these major strides have not triggered massive investment into the development of women’s football in Ghana but it seems that may change as Nana Yaw Amponsah seems to have an elaborate plan for the running of women’s football.

Nana Amponsah must beat off Amanda Clinton, George Afriyie, George Ankomah Mensah, Fred Pappoe, and Kurt Okraku when the elections are held on October 25 in Accra to become the next country's football governing body.