The shortlist for the 2019 Golden Boy award, a prize given to the best young player in Europe, has been revealed.

The 20-name list includes four players from the Premier League, six from Spain and three from Serie A. 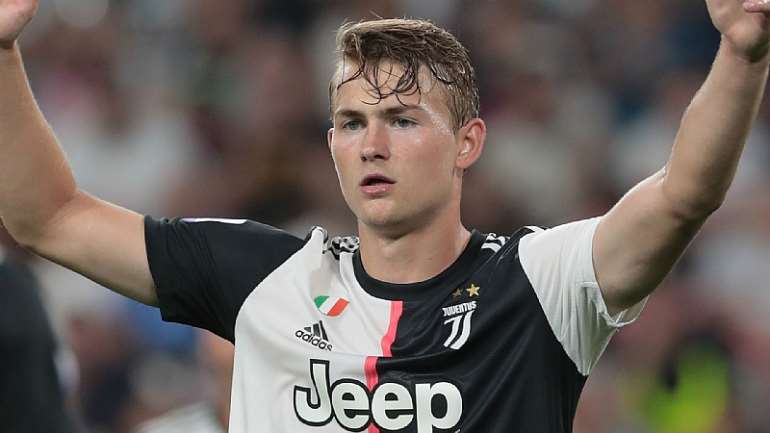 Among the favourites for the award is Juventus defender Matthijs de Ligt, who is the current holder of the prize.

He helped Ajax reach the semi-final of the UEFA Champions League and played a key role as the Netherlands made it to the final of the inaugural UEFA Nations League. 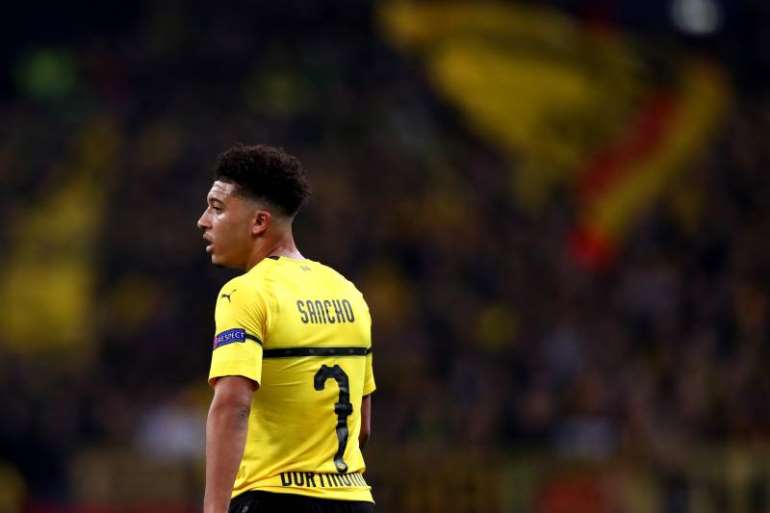 Dortmund’s Jadon Sancho is probably in pole position to win the award following a stunning year for the German side in the last campaign.

He scored 12 goals and made 14 more last season and has already netted three times and picked up five assists in seven games this season.

Sancho has also had a great start to his international career with two goals and one assist in five matches for England. 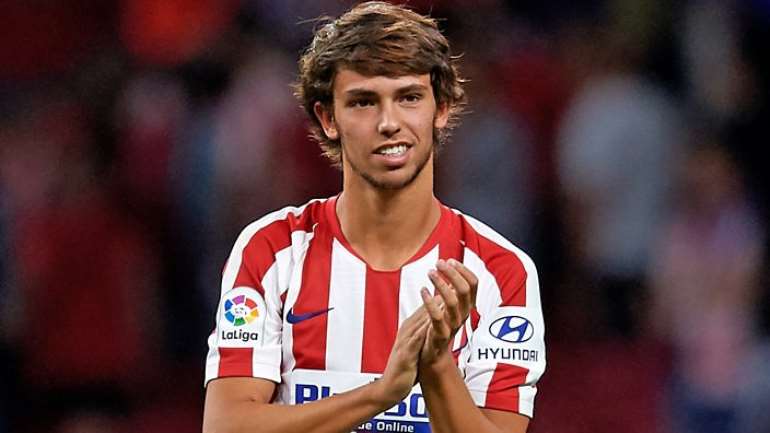 Atletico Madrid playmaker, Joao Felix has started the new season brilliantly for his new club and he was in fine form for Benfica last season, scoring 19 goals and contributing 7 assists.

Chelsea’s Mason Mount is also in with a shout having scored four times in eight games in the Premier League this season. 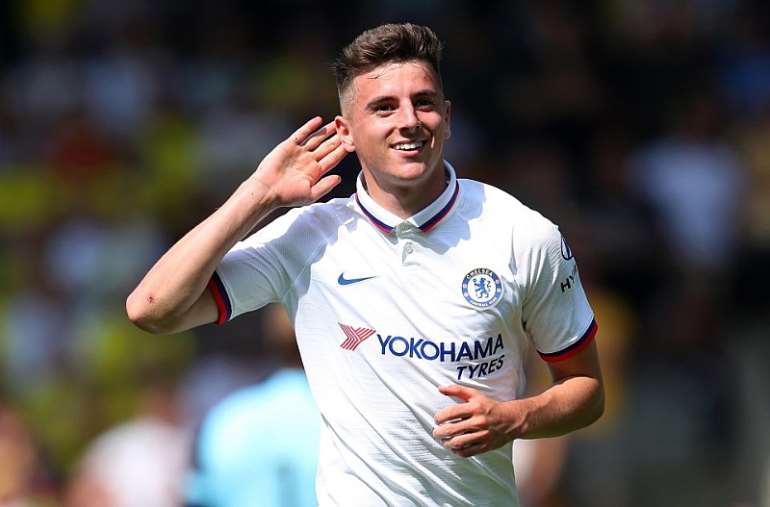 He scored 11 goals and added five assists while on loan at Derby County last season.

The Golden Boy award is given by sports journalists to players under the age of 21 who play in the top flight in a European nation.

The prize has been won in the past by a number of top players including Kylian Mbappe, Renato Sanches, Anthony Martial, Raheem Sterling, Lionel Messi, Sergio Aguero and Paul Pogba.

The winner will be announced in Turin on December 16. 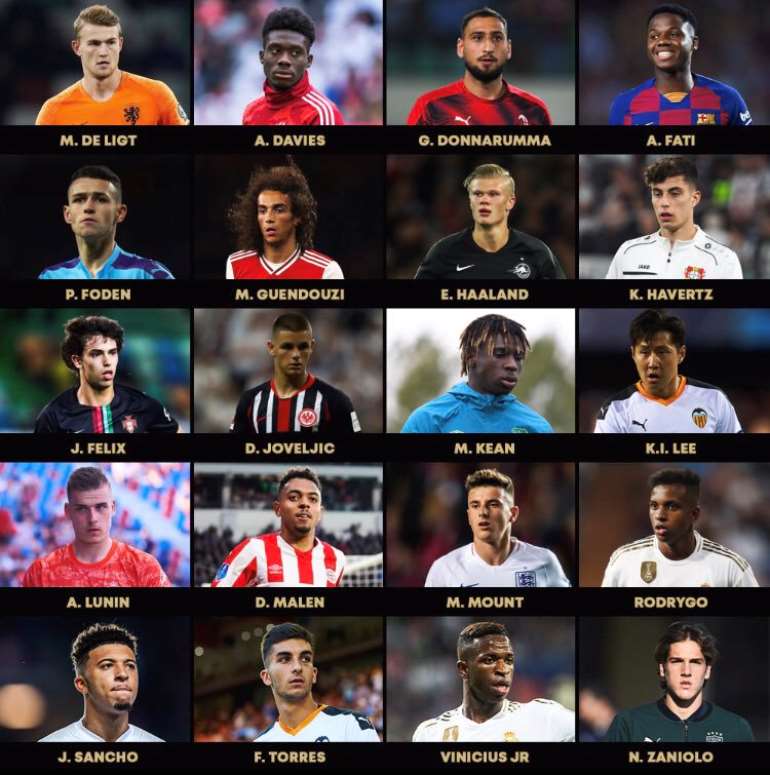