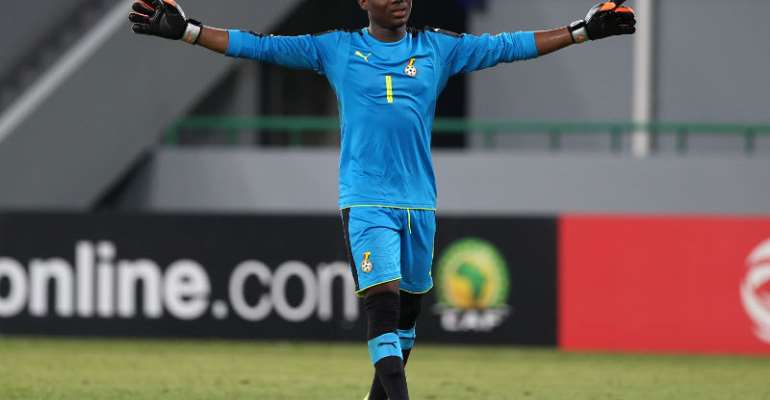 Information reaching Modernghana Sports indicates that budding young goalkeeper, Danlad Ibrahim is on the verge of securing a move from Asante Kotoko to Berekum Chelsea.

The former Ghana U-17 star has shown commitment to the Porcupine Warriors in the last couple of years by sitting on the sidelines to understudy senior goalkeepers especially Felix Anan.

At the moment, the youngster looks to be the club’s fourth choice goalkeeper with the likes of Muntari Tagoe, Osei Kwame, and Kwame Baah likely to get the nod over him on any matchday.

As he continues to wonder as to when he will actually establish himself as the first choice of Kotoko, Danlad Ibrahim is in the mean time looking for a move elsewhere and is understood to be in advanced talks with Berekum Chelsea.

He is reportedly eager to complete the move before the start of the upcoming 2019/2020 season and will replace goalkeeper Gideon Ahenkorah who parted ways with the Berekum side earlier this year.