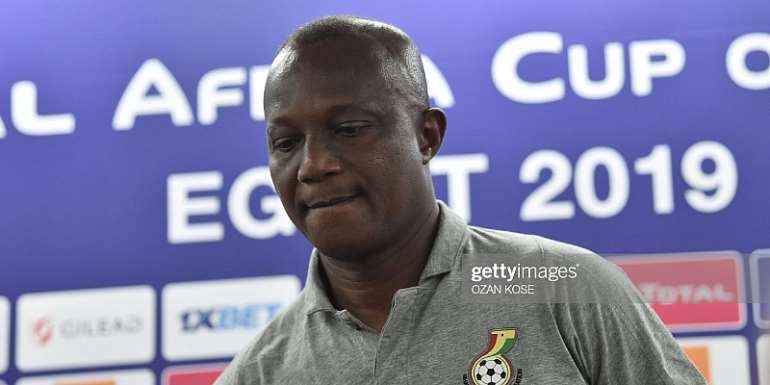 Ghana coach, James Akwasi Appiah has revealed that five Ghanaian players in the Dutch junior teams have expressed interest in playing for the Black Stars.

Kwesi Appiah has been in Europe scouting for players.

According to him, the players approached him when he went to the Netherlands and Belgium over the weekend.

"Because some of them are willing to play for Ghana and others do not want to so you will have to see them and talk to them.

"Out of the five I have spoken to from Holland they are all willing to play for the Black Stars but there are some of them who have played for the junior national teams of Holland so we will have to do a nationality switch for them.

"There are one or two players in Belgium too who want to represent Ghana but in Belgium, there are some of them who have never played for any of their junior teams so with them it's easy to bring them on board"

"We will look at those who are playing top-flight football and are ready for the Black Stars," he said.

He hinted that those he is scouting there are a lot of strikers in them.

"Those I'm scouting there are a lot of strikers in the list all that is needed is that they are willing and ready to play for Ghana," he stressed.

The coach who has already been in Holland, Belgium will on Monday go to Spain and then move to the U.K from there he will travel to Denmark before returning to Ghana.

I'm a human, I made a mistake — says Akufo-Addo over Cape Co...
4 minutes ago