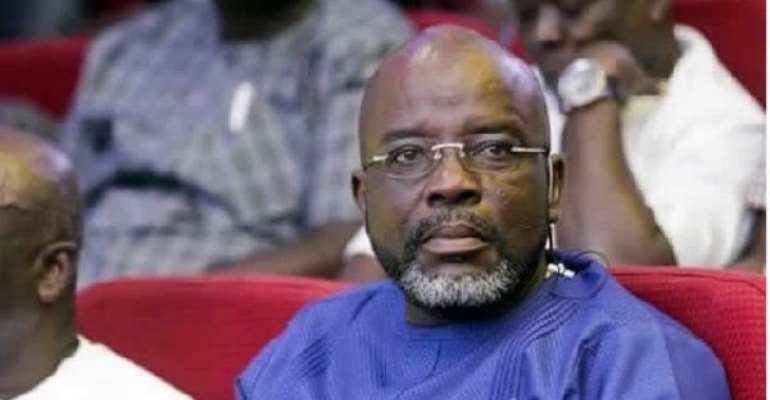 Bankroller of Division One side, Tema Youth FC, Wilfred Kwaku Osei has officially appealed to the Court of Arbitration for Sport (CAS) over his Ghana Football Association presidential elections disqualification.

His disqualification emerges after Osei Palmer failed to pay a 10% fee charged by the Ghana FA after an International Transfer Certificate was issued for the transfer of former player John Paintsil to Belgian side KRC Genk.

Secondly, a decision by the Ethics Committee, which demanded an apology from 'Palmer' with regard to comments made on a radio station over the term 'unclassified' payments

Palmer, popularly known in football circles was notified last week that his application to contest for the top job was unsuccessful.

Osei through his legal representative is asking for four reliefs:

1. A declaration that Respondent's Elections Committee's decision contained in its letter dated the 4th day of October 2019 is null, void and of no effect.

2. A declaration that upon a true and proper construction of the eligibility criteria set forth in the Respondent’s letter of 4th October 2019 for disqualifying Claimant from contesting the presidency of the Respondent’s Executive Council is not justifiable.

3. An order nullifying any election conducted by Respondent pending the final determination of the instant proceedings.

4. An order directed at Respondent to conduct fresh elections, giving each candidate a fair chance of contesting same based on Respondent's rules.

The Normalisation Committee is not perturbed by this has planned to carry out the planned election activities till the presidential election on 25 October.