Rudi Garcia takes over at Lyon 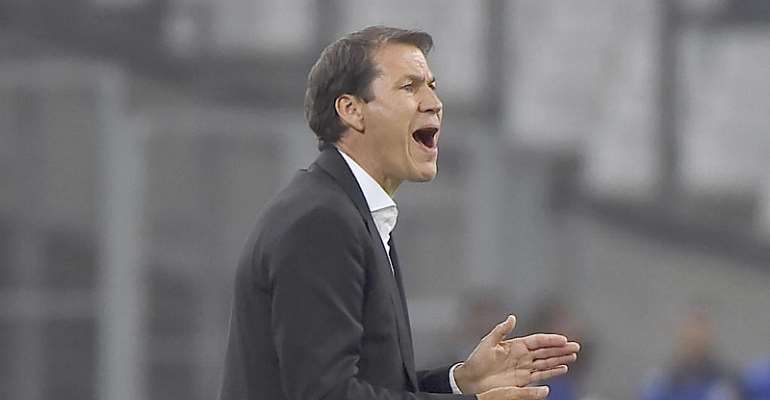 Lyon attempted to arrest their calamitous slide down Ligue 1 with the appointment on Monday of Rudi Garcia as head coach.

The 55-year-old Frenchman takes over from Sylvinho who was sacked on 7 October following a string of poor results including a 1-0 defeat to local rivals Saint-Etienne.

Garcia had been out of work since a three year spell at Marseille ended in May. Under his guidance, Marseille reached the Europa League final in 2018 and never finished lower than fifth.

The arrival of the former Lille and Roma coach will be viewed as a setback for Lyon's sporting director Juninho. The Brazilian handpicked his compatriot Sylvinho for the role.

At first it appeared an inspired choice after Lyon opened the 2019/2020 campaign with a 3-0 victory at Monaco. That was followed by a 6-0 romp past Angers.

However Montpellier ended their dream start to the season.

Since then Sylvinho's side managed three points from draws. They lie in 14th place with nine points from nine games.