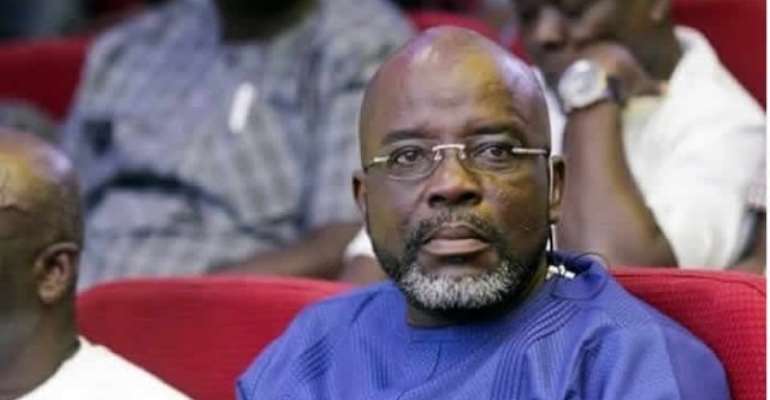 Wilfred Kwaku Osei has reported the Normalisation Committee to FIFA, CAF, CAS and the Sports Ministry following his disqualification from the Ghana FA presidential elections.

Wilfred Osei, popularly known as 'Palmer' was disqualified from contesting for the position for failing to pay a 10% cut of the sale of ex-Tema Youth winger Joseph Painstil.

His disqualification was based on the breach of Article 33 (5) of the Ghana Football Association regulation based on the recommendation by the Vetting Committee to the Normalization Committee.

Despite series of appeal, the Normalization Committee has thrown out his appeal.

The disgruntled Tema Youth owner, wants the various bodies to help mediate the situation as he seeks to contest for the impending election.

According to multiple reports, the campaign team of Osei Kweku Palmer have written officially to the Court of Arbitration for Sport as they seek redress to the issue.

Palmer was one of the leading aspirants for the position of the GFA Presidency.

The Ghana Football Association Election comes off on October 25th but the legal tussles might force the date to be pushed forward.