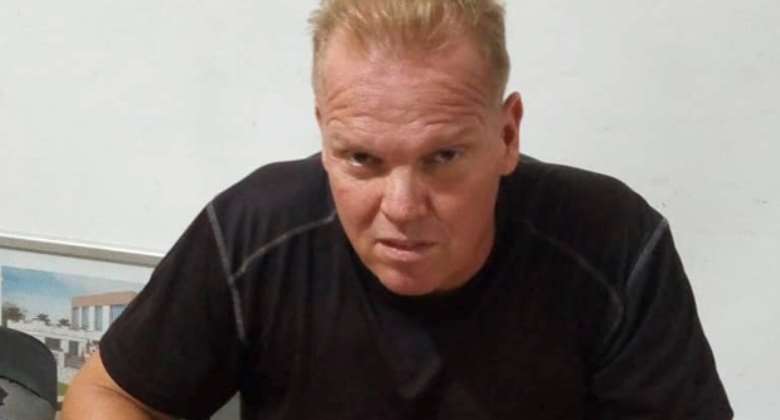 Reports indicate that the expatriate has been taking kickbacks from players since his appointment following the departure of CK Akonnor.

It has also emerged that before the signing of Musadiru Salifu, the Norwegian trainer agreed with the player that if the deal goes through, he (Kjetil) would take a share of GH¢2000 as an appreciation fee.

Ironically, Salifu, in fulfilling his part of the 'contract', mistakenly paid more than the actual amount of GH¢2000 to the trainer, and has since been demanding the remainder, but the coach has been reluctant to pay.

Consequently, the player’s agent has reported the coach's behaviour to management, anticipating action.

Since the Porcupine Warriors' exit from this year's CAF Champions League few weeks ago, Kjetil has been under intense pressure.