Cech Named Man Of The Match On Ice Hockey Debut 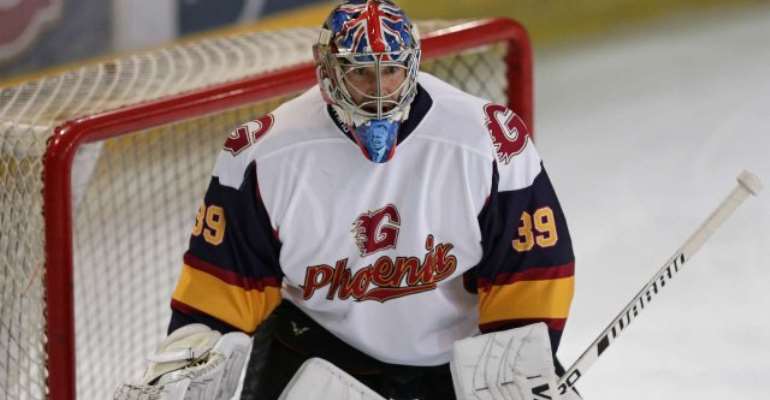 Petr Cech was named Man of the Match in his first game since signing for ice hockey side Guildford Phoenix on Sunday.

The former Arsenal and Chelsea goalkeeper, now 37, was the star man in Guildford’s win over Swindon Wildcats 2 in the NIHL 2, after a game tied 2-2 went to a penalty decider.

Cech, who holds the record for the most Premier League clean sheets by any goalkeeper, caused a stir on social media when he announced the beginning of his professional ice hockey career.

With Guildford having already played and won two games, Cech’s efforts in the penalty shoot-out helped his new side maintain their 100% record for the season. The 124-cap former Czech Republic international saved two penalties to secure the win.

He wore a helmet featuring the badges of both Chelsea and Arsenal after spending 15 years plying his trade in London.

When he announced his move, Cech noted that he had played ice hockey as a child before his football career kicked into gear.

"I am delighted to have the opportunity to play with the Phoenix to get match experience," he said in a club press release.

"I hope I can help this young team to achieve their goals for the season and try to win as many games as possible when I have the chance to play.

"After 20 years of professional football this is going to be a wonderful experience for me to play the game I loved to watch and play as a kid."

Despite reigniting his old ice hockey flame, Cech will continue in his backroom role at Chelsea, having returned to Stamford Bridge this summer following his retirement at Arsenal.

“Some people seem to think I changed my job. No I didn't," Cech said on Twitter. "Luckily my job as the Technical and Performance adviser at Chelsea FC doesn't stop me in my spare time from playing the game I loved as a kid and which I've been playing for years.

“While being [a] professional footballer I couldn't play the games for obvious reason[s] … now I can.”

Cech will be hoping to feature again in Guildford’s next fixture, away from home at Bristol Pitbulls on October 19.