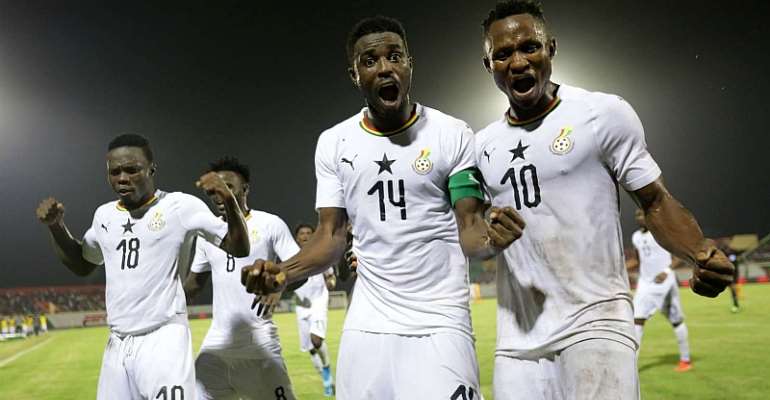 Ghana captain, Mumuni Shafiu has expressed beleive that they will defend the Wafu Cup of Nations championship showdown with Senegal.

Maxwell Konadu and his men will be hoping to defend the title successfully after winning it in 2017.

However, the local-based team are set for an uphill task at Thies' Stade Lat-Dior as they come up against the tournament hosts.

“I believe in myself and my colleagues and I assure Ghanaians that we will bring the trophy home on Sunday," the Ashgold skipper said as reported by Footy-Ghana.

Ghana opened the tournament with a 1-0 triumph over Gambia in the play-off round before beating Burkina Faso 5-4 on penalties in the quarter-final to make the last four.

Ghana come into the final on the back of a 3-1 win over Cote d'Ivoire in the final, a game decided by a Shafiu hat-trick.

The Wafu Cup is contested by representative teams of the West African Football Union (Wafu).

Shafiu has recorded four goals so far in this year's competition.