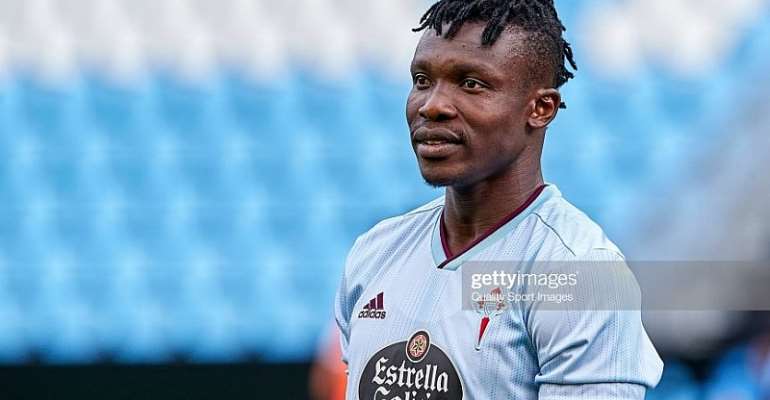 Ghana’s Joseph Aidoo has been shortlisted for Celta Vigo’s Player of the month award for September.

The 24-year-old Black Stars centre-back, was nominated alongside Estrella Galicia and Ruben Blanco.

The former Inter Allies star has become a standout performer for the team since joining them in the summer from Belgian club KRC Genk.

Aidoo has played seven matches so far this season for Celta Vigo.