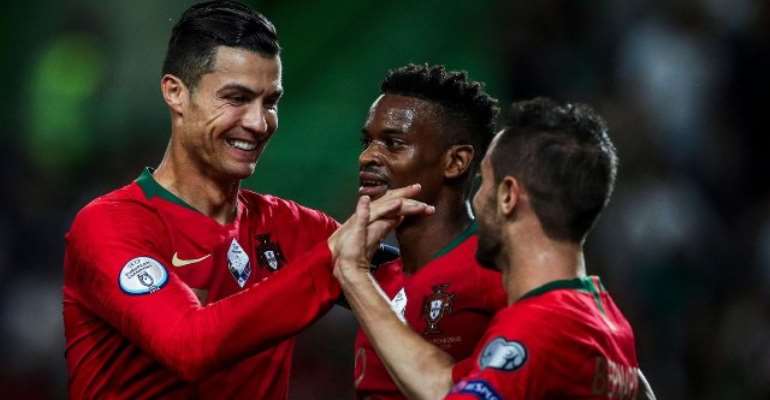 Cristiano Ronaldo scored his 699th career goal as Portugal eased to a 3-0 victory over Luxembourg in their Euro 2020 qualifier.

After Bernardo Silva opened the scoring for Portugal in the first half, Ronaldo’s lob in the second half moved the Juventus forward within one goal of the 700-milestone.

Ronaldo’s strike was also his 94th international goal, with the Portugal captain bidding to become only the second player after Iran’s Ali Daei to reach a century for his country.