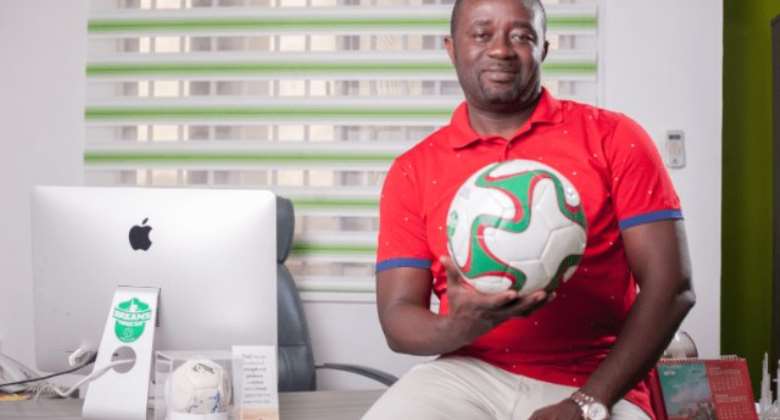 Bankroller of Dreams FC Kurt Okraku has grabbed the number one spot on the ballot paper of the Ghana Football Association (GFA) presidential elections.

In all, seven aspirants were hoping for the GFA topmost position, but Mr Osei Kwaku Palmer was disqualified by the Vetting Committee leaving the race in the hands of six hopefuls.

The elections will be held on October 25.

The GFA presidential office has been vacant since a bribery and match-fixing scandal caused overhaul of the Kwesi Nyantakyi-led administration in June 2018.