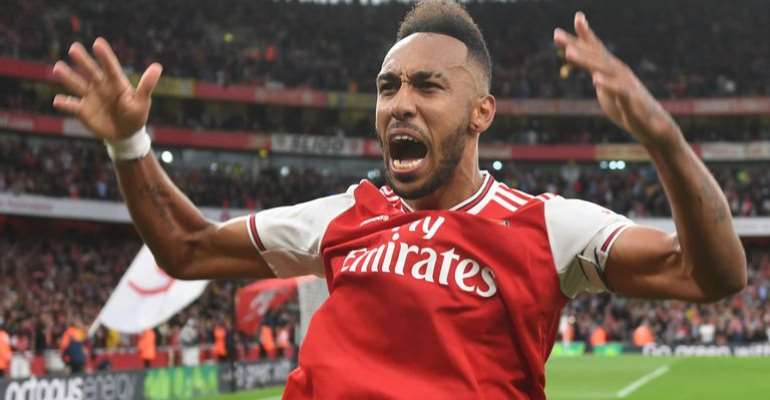 Arsenal's Pierre-Emerick Aubameyang has been named September's Premier League player of the month.

The 30-year-old scored five goals in four league appearances for the Gunners last month, including a late free-kick to win against Aston Villa.

Liverpool's Jurgen Klopp was named manager of the month for the second consecutive month.

The Reds, who remain unbeaten at the top, beat Newcastle United, Chelsea and Sheffield United in September.

Aubameyang netted a brace in a 2-2 draw against Watford and equalisers against Tottenham and Manchester United.