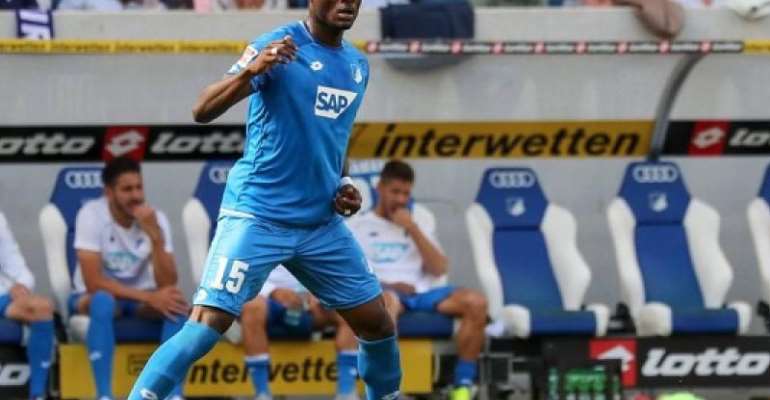 Ghana and Fortuna Dusseldorf defender, Kasim Nuhu Adams is optimistic his side have what it takes to improve after their poor start to the German Bundesliga.

After seven matches played, the Flingeraner sit just one place above the relegation zone, only out of the danger area due to a better goal difference than 16th-placed Union Berlin and second-from-bottom Cologne with whom they share the same number of points.

"We have enough individual quality in the team, and we are working very hard to get back to our best," Adams said, as reported by RP-online.

"We lost focus the last time we took the lead [in a 3-1 loss to Hertha Berlin last weekend].

"We have to try to keep going forward and score the second goal.

"We have too often sat too deep into our half."
Friedhelm Funkel's outfit has won only one game so far, drawing one and losing five.

On a personal note, it has not been the best of starts for Adams following a loan transfer from Hoffenheim in June.

He may have scored in a 2-1 triumph over Borussia Monchengladbach but with only three appearances involving two starts so far, the 24-year-old is certainly not a confirmed first XI player at Merkur Spiel-Arena just yet.