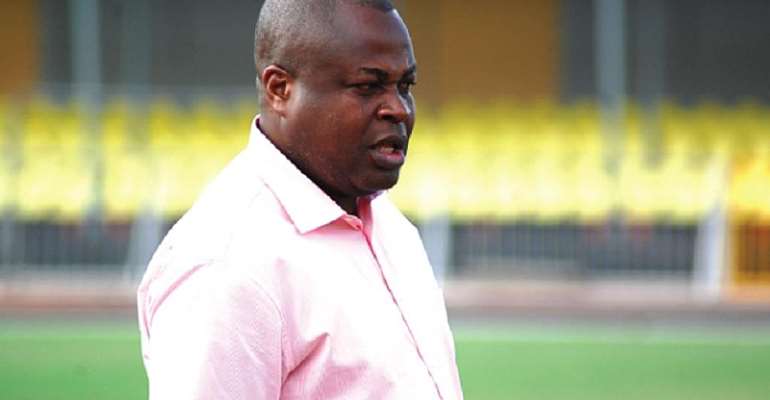 The race for the top job at the country’s football governing body has gradually taken shape with just 14 days remaining for delegates to go to the polls and make that crucial decision.

Six aspirants has been given the clear to contest including Fred Pappoe who has in the past served as a vice president of the association.

Currently a board member for Great Olympics, the football administrator launched his manifesto in Accra on Thursday to convey his plans to the football community in a bid to convince delegates that he is the best candidate.

Speaking to journalists at the sidelines of the launch, Kojo Yankah stressed that he is of the firm believe Fred Pappoe can revive football if he is given the mandate to lead the new regime of the GFA.

“When he was talking, he hammered on transparency and I’m a transparent person and I cherish people who preach about transparency.

“If he wins Fred Pappoe he is the best candidate for the FA. But first, I counted him out of the race until I listened to him today and realize that Fred Pappoe is not out. I always say that these three key people George Afriyie, Kurt Okraku and Osei Palmer one of them will win but listening to Fred Pappoe, I think he is not out of the competition”, Kojo Yankah shared.

Ahead of the presidential election which has been scheduled for October 25, 2019, Fred Pappoe is facing stern competition from the likes of George Afriyie, Kurt Okraku, Lawyer Amanda Clinton, Nana Yaw Amponsah, and Lawyer George Adomako Mensah.