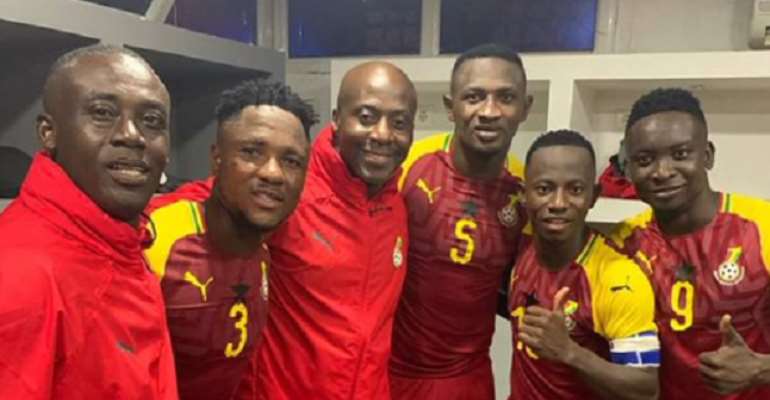 The Black Meteors player have expressed their displeasure over unpaid airfares by the Ministry of Youth and Sports, according to Sportsworldghana.com.

About twelve (12) players are yet to receive a refund of their airfares, several weeks after honouring a national team duty, specifically in the 2019 Caf U-23 Cup of Nations qualifiers against Algeria.

One of such worried players (identity withheld) in an interview with Sportsworldghana.com, recounted how he spent a whopping amount between the range of GHS 8000 GHS 9000 to fund his own airfare with the hope of being refunded upon arrival.

However, these hopes have been dealt a huge blow as the Sports Ministry remain silent on this worrying development.

The Black Meteors secured a qualification to the U-23 African Cup of Nations which will be staged in Egypt; shrugging off competition from their Algerian counterparts in a two-legged qualifier.